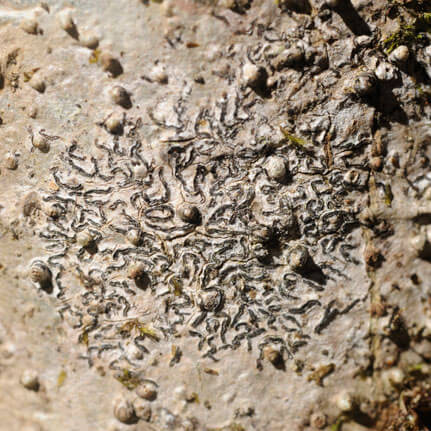 Lichens are essential but often unnoticed part of nature, which tell us a lot about the health of our planet, given their extreme sensitivity to the quality of air, changes in the atmosphere and environment.

Found in our tea estate at Queenberry and discovered through our involvement in a research on Sri Lanka’s rich lichen diversity, Heterodermia queensberryi is a rare species of lichen which is endemic to our island, growing in the same pristine habitats where our tea comes from. 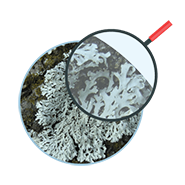 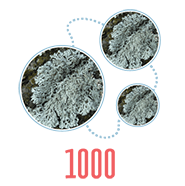 Sri Lanka is home to over 1000 species of lichens. 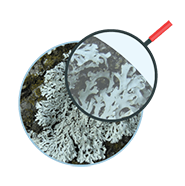 Endemic to Sri Lanka, Heterodermia queensberryi is a ‘very rare’ lichen species which grow in natural forests at elevations above 1,000 m. So far, it had been identified only at Dilmah’s Queensberry Estate, and two other locations in Sri Lanka - Horton Plains and the Knuckles Mountain Range.

Often described as a ‘combined life form’, lichens are symbiotic organism comprising a fungus, and either an algae or cyanobacterium which are capable of photosynthesis, occurring in various forms and found all across Sri Lanka - from coastal rocks to peak forests. Lichens are known to be extremely sensitive to changes in the environment, and act as bio - indicators of air pollution, ozone depletion and metal contamination, and thus are a living means to measure climate change.

Heterodermia queensberryi, discovered by Dr. Gothamie Weerakoon, is featured as the cover photograph of her 2015 book ‘Fascinating Lichens of Sri Lanka’ published by Dilmah Conservation, the first comprehensive catalogue of the country’s vast range of colourful lichens. 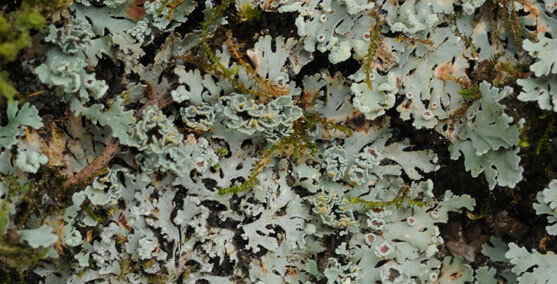 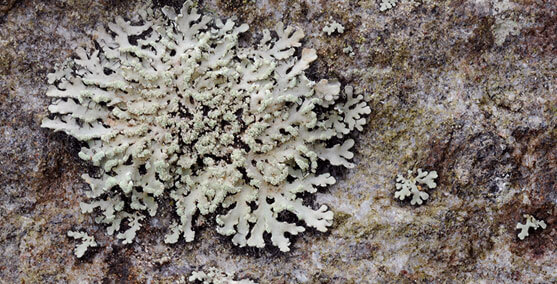 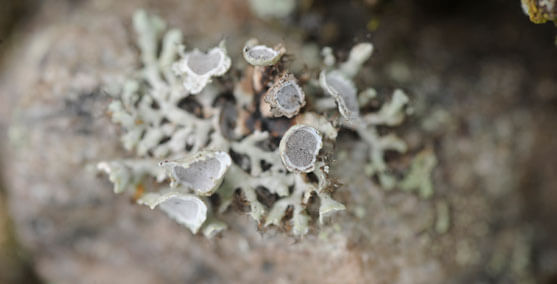 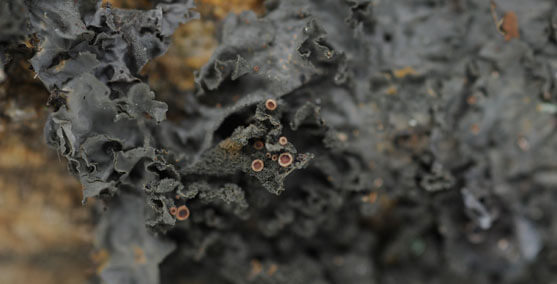 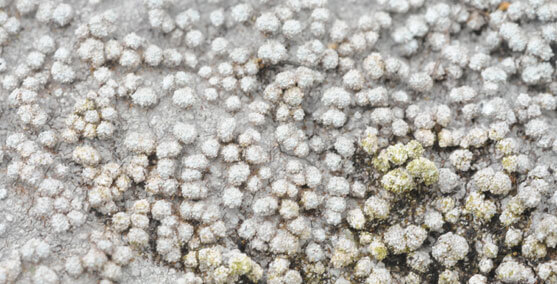 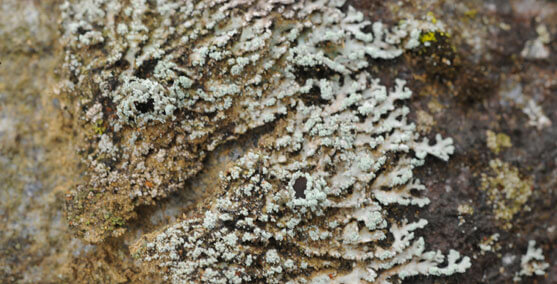 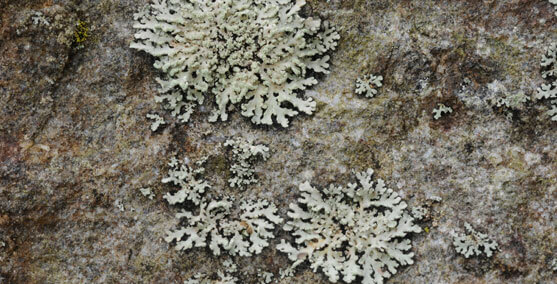 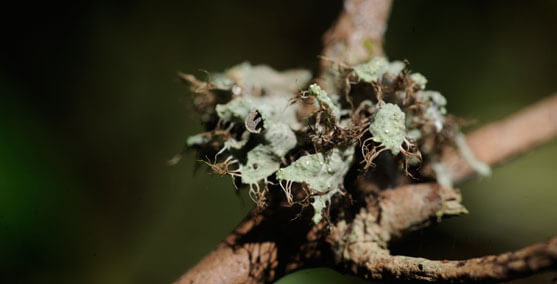 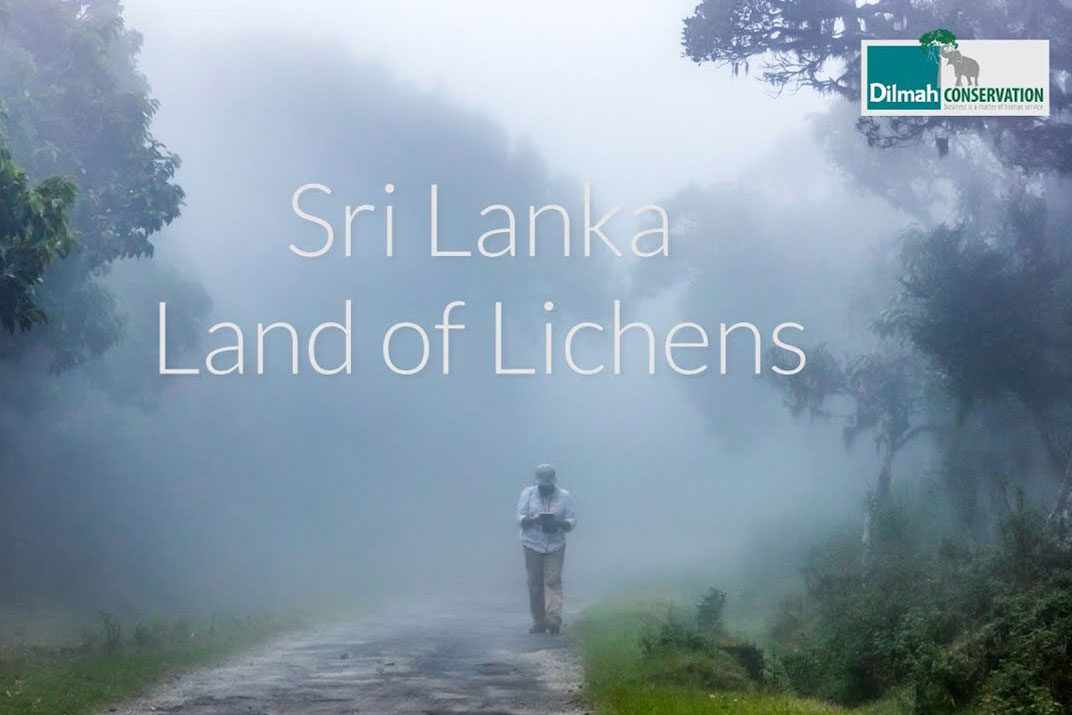