A sanctuary within a tea estate

HomeFor Lovers of LifeA sanctuary within a tea estate 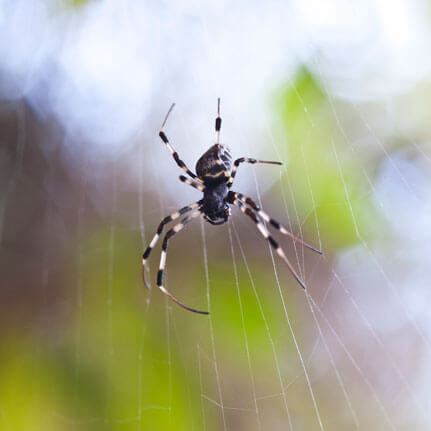 Sri Lanka is a globally recognized freshwater biodiversity hotspot with several endemic and threatened species including dragonflies, like the Rivulet Tiger and Wijaya’s Scissortail, discovered at Dilmah’s tea garden in Hunuwela. Being sensitive to habitat change, dragonflies are reliable indicators of climate change and wetland health.

The protection of these species inadvertently ensures the conservation of a staggering volume of flora and fauna found within our estates, by protecting the pristine nature of the watersheds which provide a unique, untarnished habitat 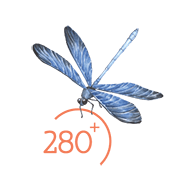 Dilmah’s Hunuwela Tea Estate is home to 280+ species of flora. 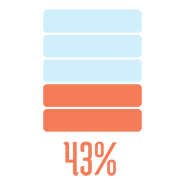 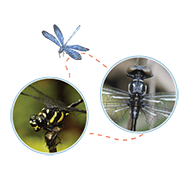 The Rivulet Tiger and Wijaya’s Scissortail are two species of endemic dragonflies which were discovered in Hunuwela, a Dilmah Tea Garden located in Central Sri Lanka.

A biodiversity survey by IUCN-Sri Lanka revealed that the estate is a haven for a dazzling number of species, many of which are found only in Sri Lanka, including some which are threatened by extinction.

Dragonflies, are easily observable organisms; and closely studying them could divulge telling facts about the ecosystems inhabited by these insects and the changing climate.

The discovery of these vulnerable species prompted the need for the proper management and conservation of the fresh water ecosystems and the surrounding habitats where they are found, which inadvertently would ensure the protection of a staggering volume of flora and fauna found/ occurring naturally within our estates. 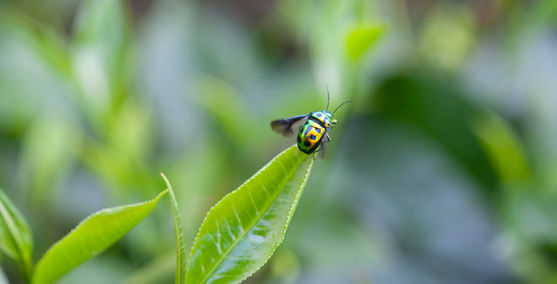 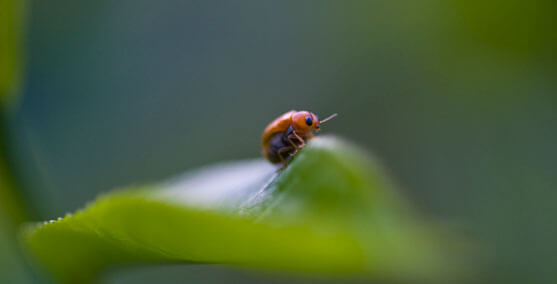