A Frog by the name Dilmah

A Frog by the name Dilmah

HomeFor Lovers of LifeA Frog by the name Dilmah

Frogs are not just vibrant creatures, they are an indicator species that respond acutely to the minutest change in their natural and climatic environment. They play a profound role in maintaining the ecological balance of their habitats. Discovered amidst the seat of the Ceylon’s first tea gardens, through Dilmah’s initiative to identify lesser - known and under - studied species found in Sri Lanka, Pseudophilautus dilmah is a tiny shrub frog, known to be found only in our island. 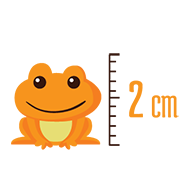 Pseudophilautus dilmah is only 2 cm long. 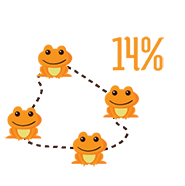 14% of the frogs in the Pseudophilautus genus were discovered through Dilmah. 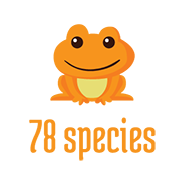 78 species can be found in the genus Pseudophilautus.

Of the 78 species from the genus Pseudophilautus known to the world today, 11 of were discovered through Dilmah Conservation’s efforts to document Sri Lanka’s rich amphibian diversity. The conservation status of most of the new species described under this project are considered Critically Endangered, as most of them were recorded at a single sites, and these habitats are under severe threat. 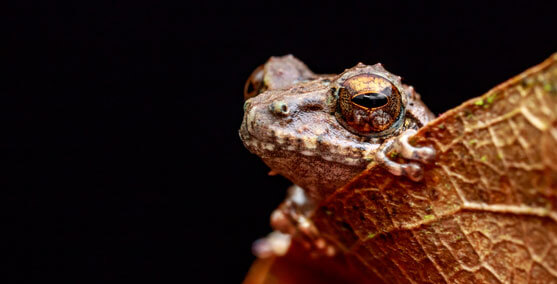 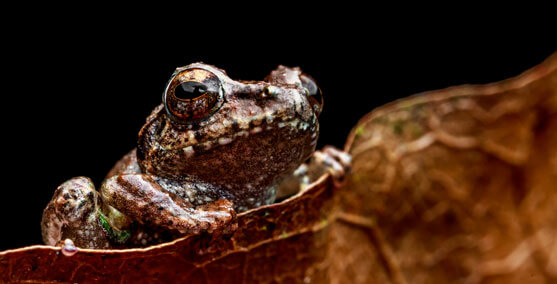 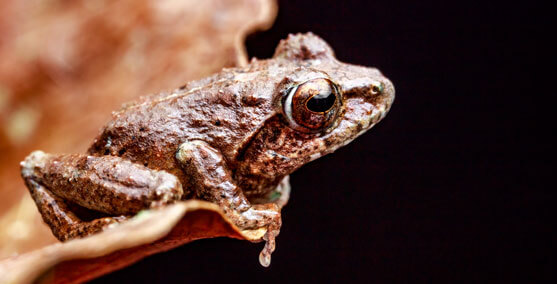 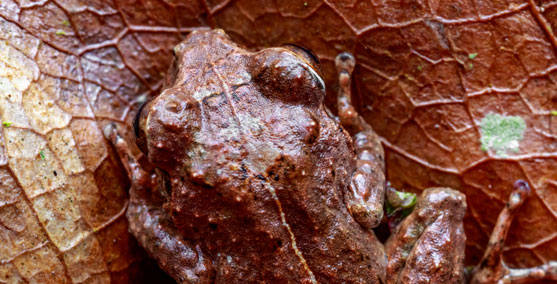 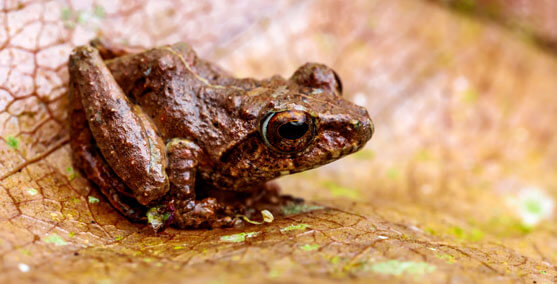 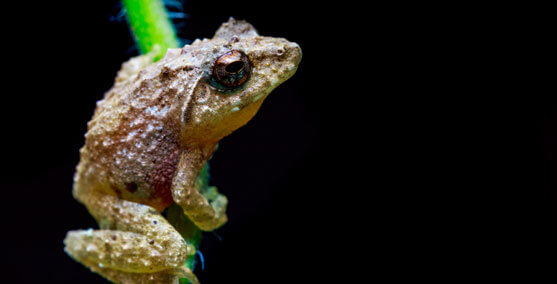