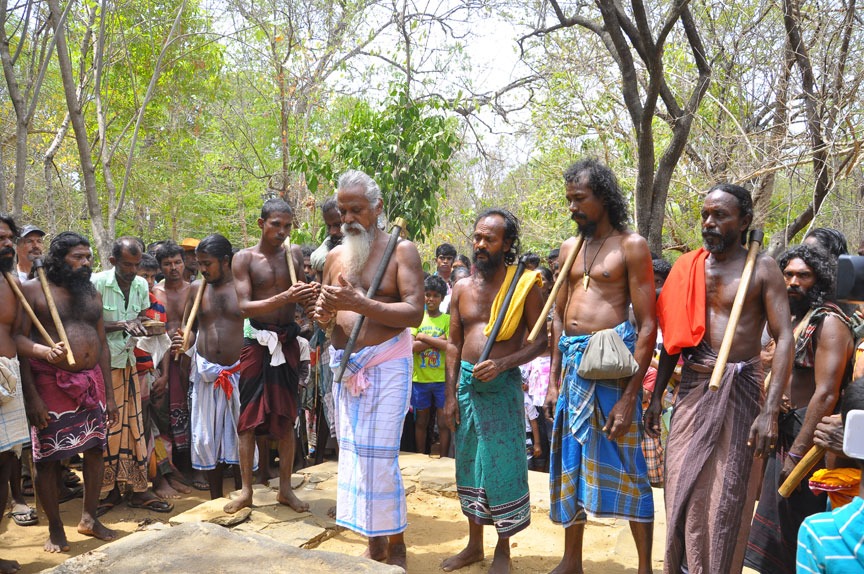 Dilmah Conservation endeavoured on a unique initiative to preserve and foster Sri Lanka’s indigenous community known as the ‘Veddah’. The Veddahs are said to have descended from the island’s first inhabitants, and their lives and livelihoods are deeply rooted in living in harmony with nature. They have specific methods of hunting, gathering and other traditions which are as unique as they are fascinating. These methods include their ways of setting traps for animals, various charms for wild animals including elephants, and methods of poison fishing herbs. The religion of the Veddahs is centered on a cult of ancestral spirits and various rituals and ceremonies. These include the famous ‘KiriKoraha’ ceremony which is performed for their ancestral spirits. Calling themselves “People of the Forest,” the Veddahs speak a distinct language which is of Indo-Aryan descent. The Veddah communities live in various parts of the country including in Bintanne, Rathugala, and Mahiyangana and in coastal areas as Trincomalee and Batticaloa.

As with many indigenous communities around the world, the Veddah community is made up of traditional hunter-gatherers, but deforestation and national development have greatly contributed to the shrinking of their traditional lands. This has caused a progressive decline in their number, and the community is at risk of losing its ancient traditions, which have been handed down from generation to generation. 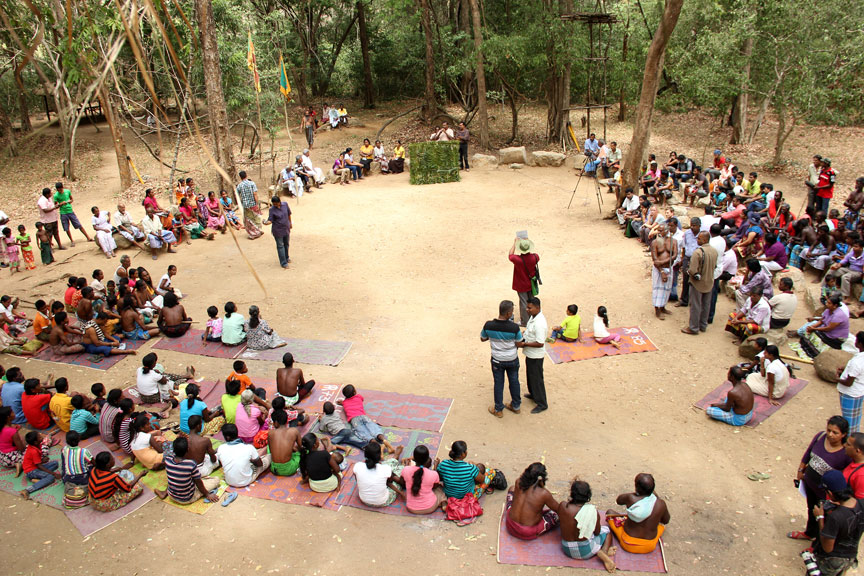 In keeping with Dilmah’s commitment to supporting community upliftment and the environment, Dilmah Conservation has stepped forward to assist the indigenous Veddah community of Sri Lanka to maintain their cultural identity.