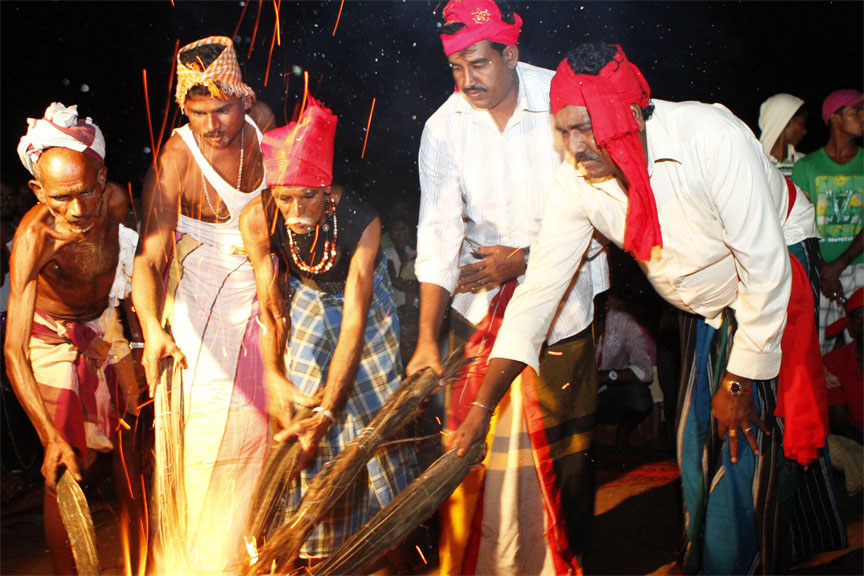 The Ahikuntaka community is one of the most distinctive minority communities in Sri Lanka, having a very proud and interesting history. Essentially a gypsy-like community, the Ahikuntaka refuses to dwell in established settlements with others. They are involved in the amusement industry, engaging in activities such as monkey dancing, snake charming, handcraftsmanship, preparing ancient herbal medicines and fortune telling. 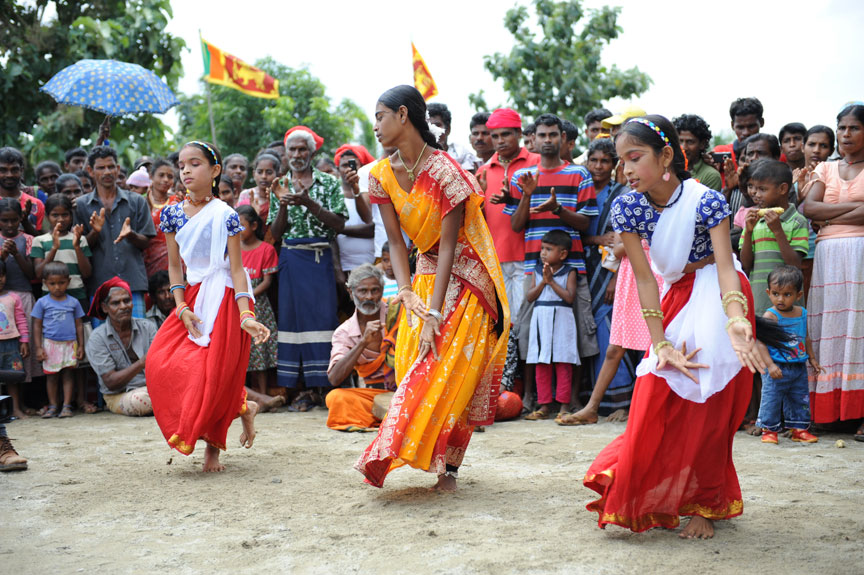 Unfortunately, with rapid social and environmental changes taking place in the country today, the gypsy community has as a result been detrimentally affected. Due to extensive colonization, they are faced with the unavailability of bare lands to put up tents to stay in or carry out their profession at a particular location. This poses a severe threat to their nomadic lifestyle, which involves shifting to a new camping ground every seven days, and engaging in vocations such as snake charming and taming monkeys for performing and fortunetelling. In addition to this, due to current economic pressures the Ahikuntaka community has been forced to engage in daily labour to sustain themselves. 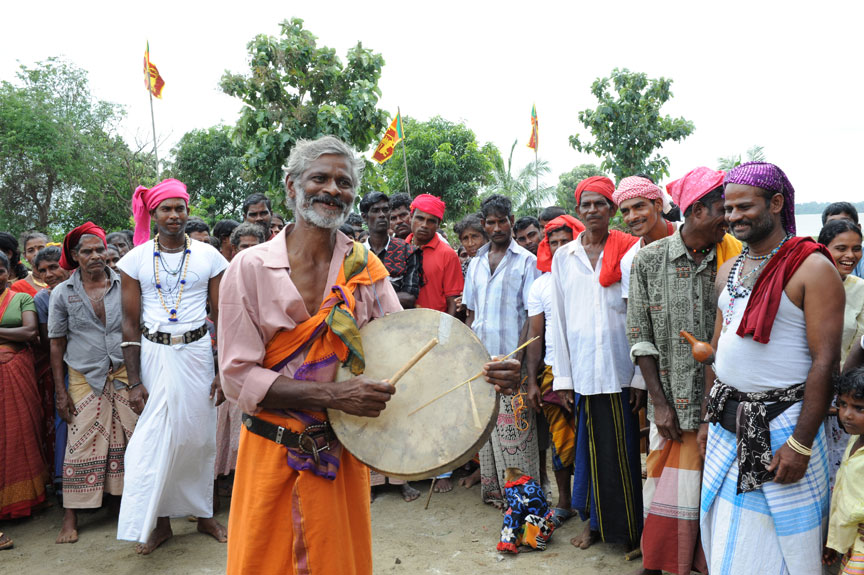 Taking action, Dilmah Conservation thus initiated ‘The Ahikuntaka Community Upliftment Programme’ in hopes of empowering this cultural group by extending support for the establishment of stable and sustainable livelihoods and the preservation of their vanishing culture and colourful traditions.