The Novel Species Paving the way for Biodiversity Conservation Program was initiated to drive research and awareness on Sri Lanka’s less charismatic but no less important threatened species. The program fuels research on vulnerable species lacking scientific data and undertakes awareness-raising campaigns in Sri Lanka to promote appreciation for the more obscure species on the island. Currently, the project is working towards driving research and awareness on Sri Lanka’s rich lichen, snake and amphibian populations. 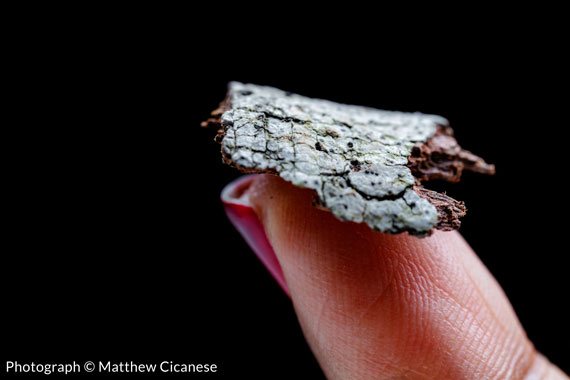 Dilmah Conservation in partnership with the Herpetological Foundation of Sri Lanka and in association with the internationally acclaimed lichenologist Dr. Gothamie Weerakoon, have uncovered over 40 species in Sri Lanka previously unknown to science. One of the most recent confirmed additions to Sri Lanka’s novel species list through the program is the lichen Polymeridium fernandoi: this tropical lichen species was found growing on tree barks in the Sinharaja Rainforest in 2017 by Dr. Weerakoon and her research team and named after the Dilmah Tea founder Mr. Merrill J. Fernando in commemoration of the continual proactive efforts taken by Dilmah to drive research on these fascinating and underappreciated lifeforms.