Exploring the Biodiversity in the caves in Sri Lanka 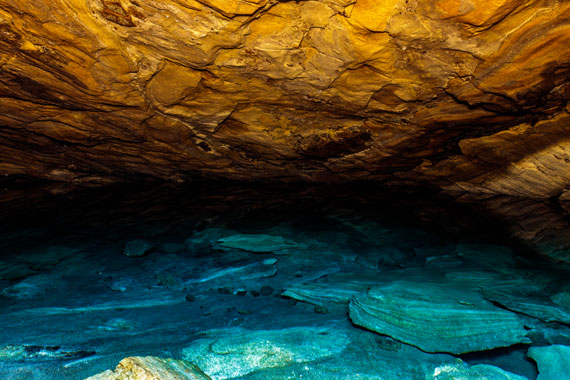 Sri Lankan dark caves support important biodiversity, which has been largely neglected by the conservation community to date. The largest and most famous of Sri Lanka’s caves is the Ravana Ella Dark Cave. It is directly related to the legendary King Ravana who lived in Sri Lanka about 10,000 years ago. Its fauna has been found to include millipedes, cockroaches, several species of spiders, whip scorpions, Swifts, bats and Assassin bugs.

Cave guide training, and cave management programmes are currently not available within Sri Lanka. As a result, adventure tourism in these dark caves is completely unregulated. Recent studies by Lanka Institute for Cave Science (LICAS) indicate that current tourism practices pose major threats to cave conservation; especially for the more famous caves such as Ravana Ella and Sthreepura in Welimada. 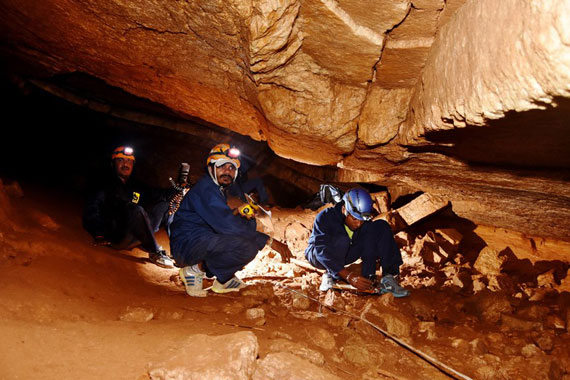 Almost no dark caves in Sri Lanka have been surveyed and none are legally protected for their biodiversity. There is an urgent need to rectify this situation so that key cave biodiversity sites can be identified and protected. Dilmah Conservation partnered with Biodiversity Sri Lanka and the Lanka Institute of Cave Science (LICAS) on the 29th of August 2017 to survey 25 of Sri Lanka’s caves and address this issue.

Learn more about the caves surveyed during this project.