Dilmah Conservation which has continuously invested in identifying lesser known species to ensure their conservation, through its Novel Species programme, identified that re-assessing Sri Lanka’s amphibian fauna for the Global Red List as an agreeable outcome which would also contribute towards strengthening the conservation efforts of these threatened and endemic species. 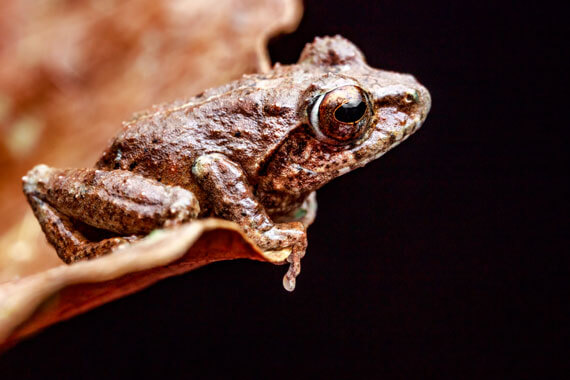 In the past 25 years, the number of Amphibian species recognized in Sri Lanka has more than doubled, with new appreciation of the very high level of endemism among the amphibian fauna. Almost all the field research done during this period had been focused on taxonomy, though important work had also been done on aspects of evolution and biogeography. Although the amphibian fauna had been included in the 2005 Global Amphibian Assessment, and hence represented in the IUCN Global Red List of threatened species, the dataset used for that assessment was almost wholly derived from the WHT collection. 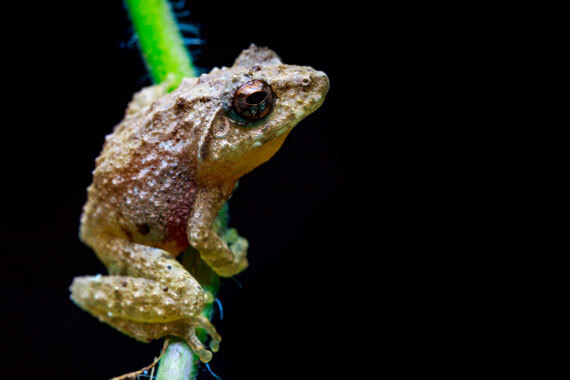 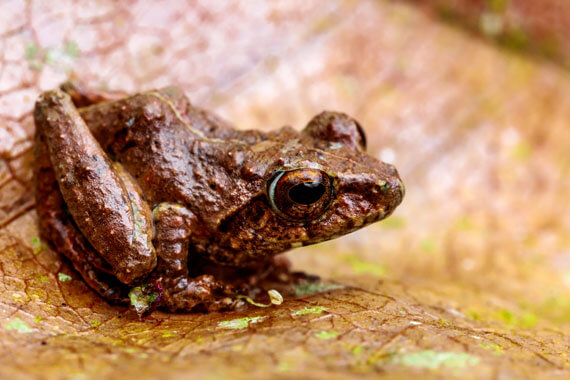 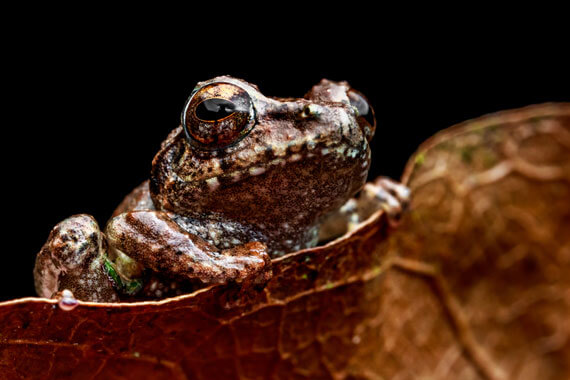