In 2006 Lord Nicholas Stern, then Treasury Secretary made 3 key points in his Review of the Economics of Climate Change:

Today – just 12 years later – wildfires are burning in the Arctic Circle, fires across Siberia covered over 38,000 square miles with smoke reaching all the way to Canada, in Sweden major fires 40 times larger this year than the annual average over the last 10 years. The headline in UK’s Financial Times over the weekend explains the defining influence of climate change in these incidents and the 40% increase in large scale fires in Europe in an article entitled ‘Scorched Earth, why the world is on fire.’

A decade ago, there were environmentalists who fought for acknowledgement and action on this climate reality, and there were state and business lobbies that sometimes responded but mostly did not. The reasons for the lack of response were mostly economic – adapting is thought not to be good for business. The world is burning more fossil fuels every year and apart from other consequences, killing millions from air pollution.

The scientific journal Nature revised last year its earlier estimate of the cost of climate change. Focusing on the impact of methane gas on the arctic and the heat stress, flooding, drought and storms it can create, its estimate is of a $60 trillion cost to an estimated $70 trillion global economy. There is no business case for climate denial. Human existence is intricately and irrevocably linked to our natural environment - we are all environmentalists by necessity.

Our focus today is on the future because there are grounds for guarded optimism. The increase in development and adoption of sustainable technologies, of climate smart agriculture, of knowledge of how we might adapt to the new reality in our world, has been unprecedented in the past decade. It is evident today that there is far greater potential and opportunity in climate smart agriculture, production and lifestyles than in holding on to the past.

At the frontline of this new reality is food security. Farmers from Australia to England are struggling to cope and the impact on food production is a part of the new reality. For paddy farmers, buffalo herders and others in Sri Lanka, adaptation to climate change is both necessity and opportunity. It is no different at a national scale because poverty alleviation, the rural economy, future cities, health, gender imbalance, food, energy and water security are all different dimensions of the central phenomenon of climate change.

I am grateful to the eminent speakers who have joined us today, to UNGC, Biodiversity Sri Lanka, Citra Lab, the panelists and to the audience. While we look at threats and opportunities in a changing climate, our focus is on the response. With this event, we hope to engage youth, government, business, academia and individuals at every level in embracing climate reality and in building momentum for sustained and informed responses.

Introduction to the forum and program objective

Mr. Dilhan C. Fernando will introduce the forum and program objective. He explains the purpose of the event as the as, “This initiative is intended to build a nation-wide dialogue on what we should expect and prepare us for climate reality. As businesses, we have a responsibility to understand this phenomenon and the responses and adaptation we can adopt to help mitigate the cataclysmic consequences of ignoring the reality.” 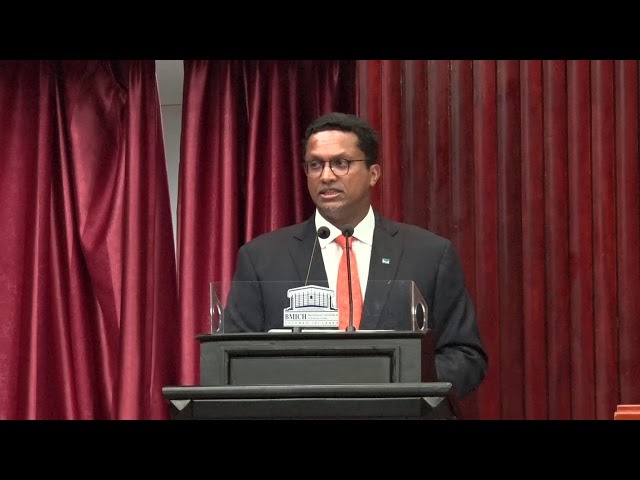 KEYNOTE ON CLIMATE RISK MANAGEMENT AND ADAPTATION IN ASIA AND AFRICA

Dr. A. Nambi Appadurai will share his experience in climate risk management and adaptation in Asia and Africa and his work on participatory approaches to support climate risk mainstreaming. Dr. Appadurai works with communities and government officials on climate risk planning and up-scaling best practices and he is currently exploring ways to integrate adaptation into development processes at the national and community levels. 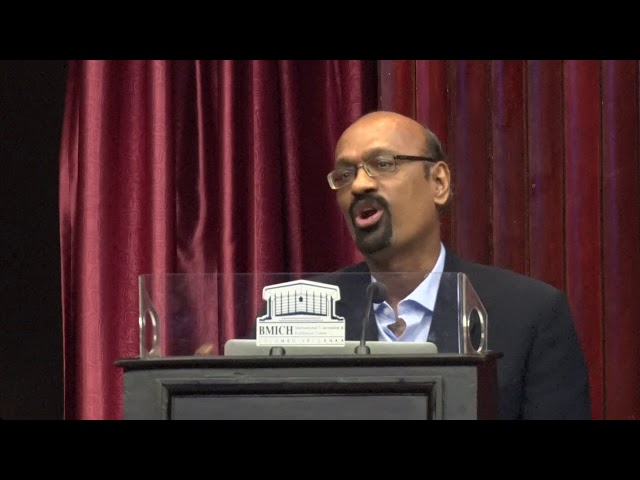 GLOBAL AND NATIONAL TRENDS IN CLIMATE CHANGE AND SECTORAL VULNERABILITY, IMPACTS, AND OPPORTUNITIES

Dr. Punyawardana will speak about the global and national trends in climate change along with urban farming and opportunities on integrated units for city planning. He will also focus on sectoral vulnerability, impacts, and opportunities. 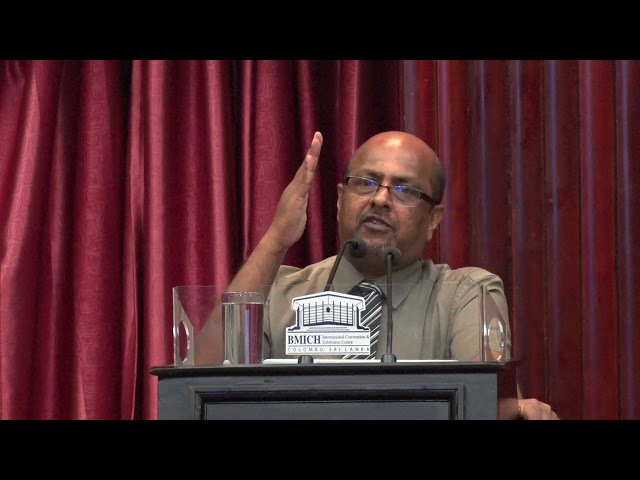 IMPACT OF CLIMATE CHANGE ON AGRICULTURE, ENERGY AND BIODIVERSITY

One of Sri Lanka’s most respected naturalists and authors, Dr. Rohan Pethiyagoda will speak on Impact of climate change on agriculture and biodiversity. Dr. Pethiyagoda is a former Deputy Chair of the IUCN Species Survival Commission and a Research Fellow of the Australian Museum. 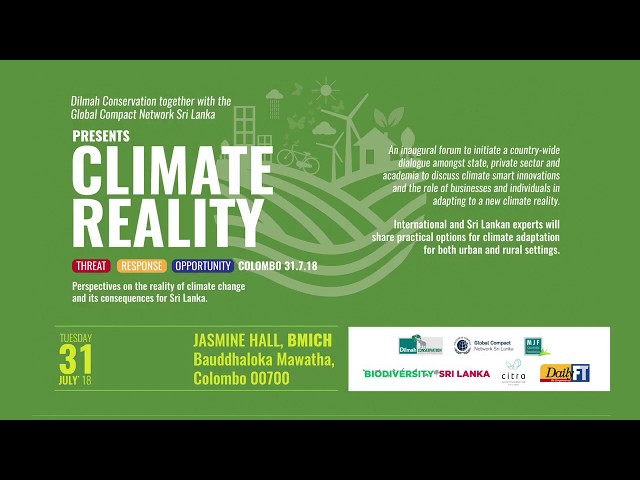 THREATS AND IMPACTS OF CLIMATE CHANGE TO URBAN CITIES

Dr Sunimal Jayathunga, will speak on government strategies and opportunities in green infrastructure with special reference to Moragahakanda project. 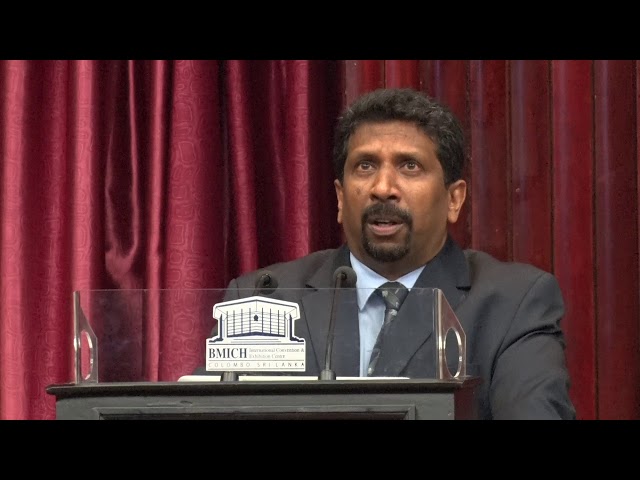 We use cookies that help to increase the performance of our website to serve you better, to provide social media features and to analyse our traffic. Click ACCEPT to give your consent to accept our cookies and start browsing the site.