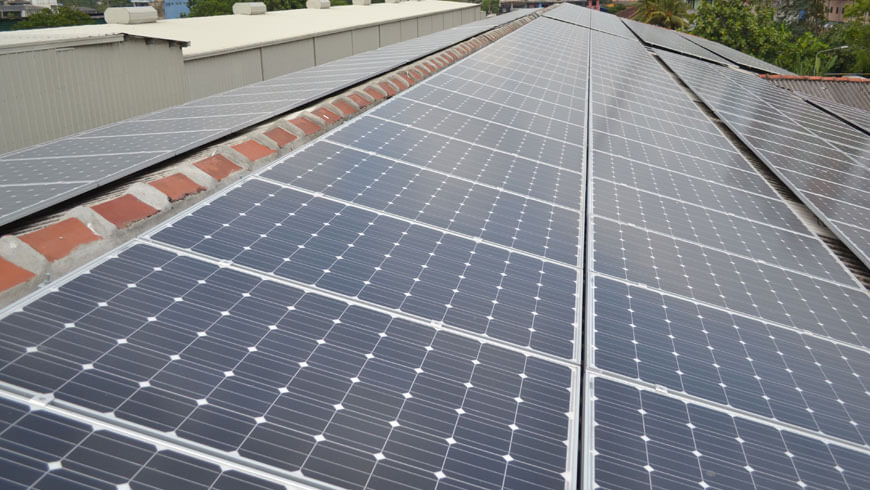 What are the types of green energy?

The search for green energy was initiated as a sustainability initiative to reduce the dependency on coal, oil, and natural gas. These energy sources are not renewable in the short term. In fact, fossil fuels take millions of years to develop and will diminish with use.

Green energy on the other hand which is natural, freely available, renewable and is an ideal sustainability initiative to reduce dependency on fossil fuels as well as a great way to reduce our carbon footprint. Renewable energy sources have lesser impact on the environment compared to fossil fuels which produce pollutants such as greenhouse gases that contribute to climate change.

What’s truly great about green energy is that they can replace all types of traditional energy sources including fossil fuels in all major areas of electricity, heating, and even as fuel for vehicles.

Some of the major green energy sources used across the world by industries, governments, corporate entities and individuals as their sustainability initiatives are sunlight (solar power), wind power, water (hydropower) and plants (biomass).

Solar is one of the most popular sustainability initiatives and most used types of green energy. Solar relies on the abundance of sunlight available and can be used in rural, urban or industrial conditions by individuals and factories.

Solar power is produced using photovoltaic cells, which capture sunlight and turn it into electricity. This can generate sufficient electricity to heat buildings and water; light up homes and factories; as well as for cooking and other industrial processes. In fact, solar power can energize anything from a hand-held gadget to an entire village.

As one of the most abundantly available and commonly used sources of energy in many parts of the world, hydropower uses strong water currents to push through a penstock which produce electricity.

Any type of water body including evaporation, rainfall, tides can generate energy. Hydropower as a sustainability initiative cause minimum damage on the environment.

Wind energy is a renewable energy adopted by advanced communities with green energy policies as a part of their sustainability initiatives. The key to wind power is to place these energy generators in high altitude, high wind velocity locations.

Byproducts of manufacturing such as wood, dead plants, animal manure, sawdust, and combustible agriculture waste that can be burned is known as biomass.

Biomass is burned and the heat energy is converted into electricity. As a sustainability initiative, biomass is a good source of energy generated from disposable products and waste. However, as a primary energy source for daily needs, this energy source may not meet current requirements.

Why is green energy important?

Switching to renewable energy sources is one of the best long-term sustainability initiatives that individuals and companies could implement. Green energy:

As a sustainability initiative, while solar, wind, water and biomass are provided free by nature, there is a significant cost in the production and setting up of units to capture, generate and store these energies to share with communities.

Solar has its own limitations such as the high cost of solar PV units and the toxicity of the solar PV material. Similarly, hydro power stations require a high investment.

Wind power on the other hand provides a better return on investment but requires larger spaces. Yet, it is more cost-efficient than solar and easier to construct than hydropower.

The good news for sustainability initiatives is that renewable energy sources are becoming cheaper to generate. According to Forbes magazine, the International Renewable Energy Agency (IRENA) report says that unsubsidized renewable energy is the cheapest source of energy generation. (www.forbes.com, Renewable Energy Is Now the Cheapest Option - Even Without Subsidies, June 15, 2019)

“The report finds that the cost of installation and maintenance of renewables, which was an important stumbling block to mass adoption, continues on a downward trajectory. Adding to existing efforts made by governments and businesses, these lower costs are expected to propel the mass adoption of renewables even further,” Forbes said.