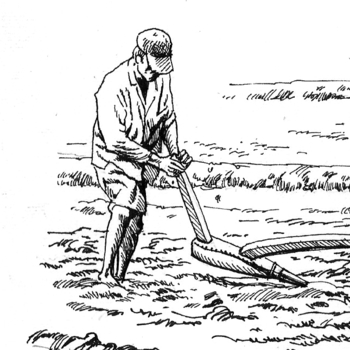 A Nagula is used to plough the land before paddy is cultivated. Ploughing loosens the soil facilitating good ventilation and water supply to the soil, while also destroying weeds and boosting microbial activity .Ancient and traditional farmers of Sri Lanka used different types of Nagulas - such as the Sinhala Nagula, Yakada (Iron) Nagula, and Kakulan Nagula - based on the formation of the land and pattern of cultivation. Sri Lankan farmers commonly used 'Sinhala Nagula’ for ploughing.

Structure of a Nagula

The handle of a Nagula is called Nimun Kurulla or the Nagul Atha. The handle is fixed to a grip called Nimun Mita. The Vakkote is the part of a Nagula that hollows the ground out. The Nagula is dragged along the ground by its stem, Pathakadaya which is tied to a wooden bar or yoke (Viyagaha) by a chord called an Amuthu Bana. The Viyagaha is placed on the neck of oxen. The Amuthu Bana is commonly made of deer or sambar deer skin, or from raw rind of a coconut shaft or rinds of trees such as Lihiniya or Nava. A ridge is made in the Viyagaha to grip the Nagula. A stick called Kewita is used to drive the working bovines (ox, cow, buffaloes) while ploughing.

Cleaning the Nagula and Storing it

Once the field is ploughed, the bovines are released from the Nagula immediately, and bathed in the Boradiya Mankada of the Vewa (irrigation tank), and fed - different sections of an irrigation tank is used for different purposes, the Boradiya Mankada of a tank is used to bathe working animals. Sri Lankan farmers of old had great respect for the tools and animals they used in their farming activities. Thus, once their working animals are taken care of, they would wash and clean the Nagula as well, and hang it on their Vee Bissa (a storage structure used to store paddy). A Nagula is never kept on the ground and a muddy Nagula is never used for ploughing the following day. 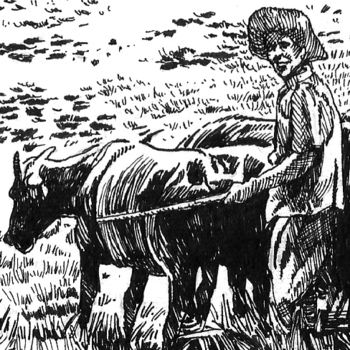 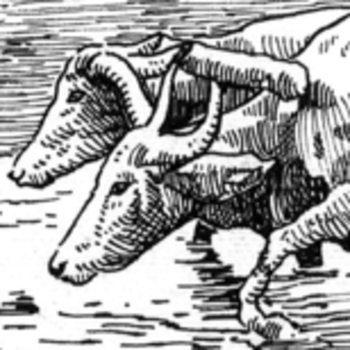 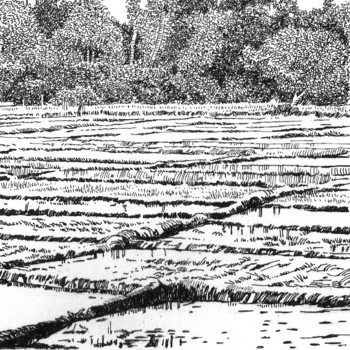 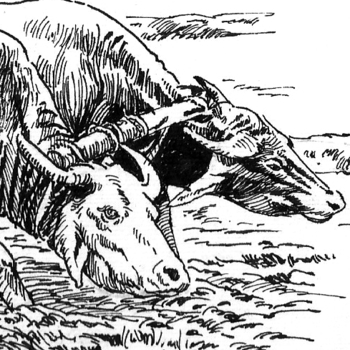