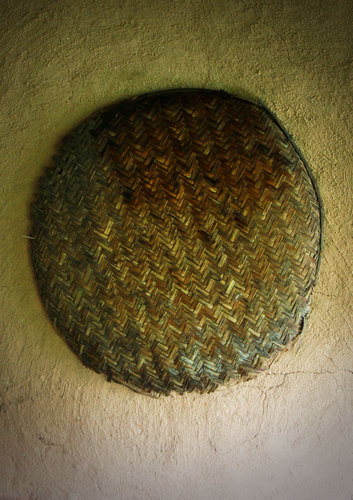 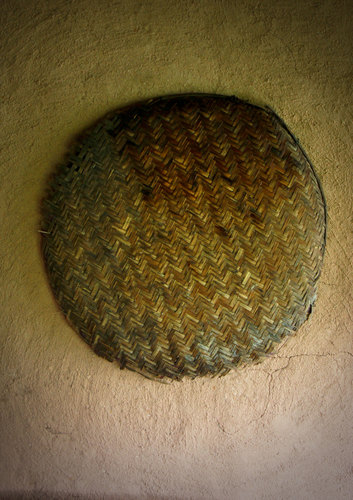 A Wattiya is commonly woven with the use of dry coconut leaves. It is also woven with dried rush, Ceylon Date Palm and Palmyra leaves. Watti are used for various purposes such as spread drying and storing food items, to pluck vegetables, fruits and flowers and so on. The smaller model of Watti is used for arranging flowers to offer to the Buddha. Watti are largely used in the preparation of meals. Vegetables and greens are slashed to a Watti. The Small Watti are also used as plates in dinning. The Watti are durable and do not run the risk of getting damaged even by the extensive use or by harmful insects.

The discarding of used Watti do not impact the environment negatively as they become decomposed and enrich the soil.